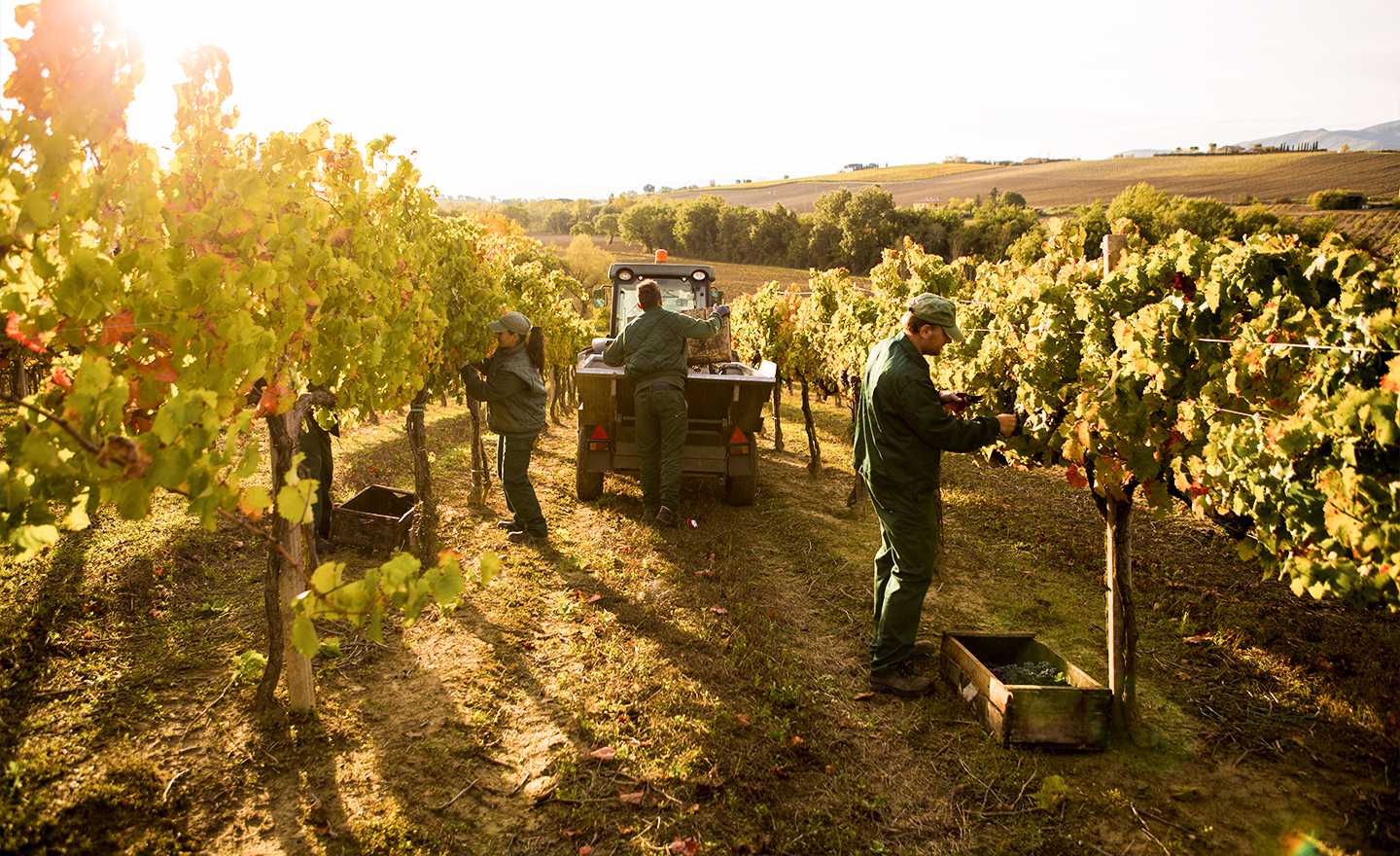 DIRECTLY AT YOUR HOME
Buy our products with a click.
SHOP ON LINE

On 22 October 2016, Terre de la Custodia is holding an afternoon wine tasting at the Hotel Rome Cavalieri in collaboration with Fondazione Italiana Sommelier.

The event will also be attended by Giampaolo Farchioni, the Company’s sales manager, and Paolo Lauciani, an expert from the Foundation.

This will be followed by a tasting of two of the Company’s extra-virgin olive oils: “Il Casolare” and “Alta Ristorazione”.

To offer a better browsing experience, to have statistics on the preferences of our users and to manage our advertising campaigns, we and our selected partners use cookies or similar technologies. You can consent by closing this banner, interacting with a link or with a button outside it. To learn more and to change your preferences see policy privacy.AcceptDecline